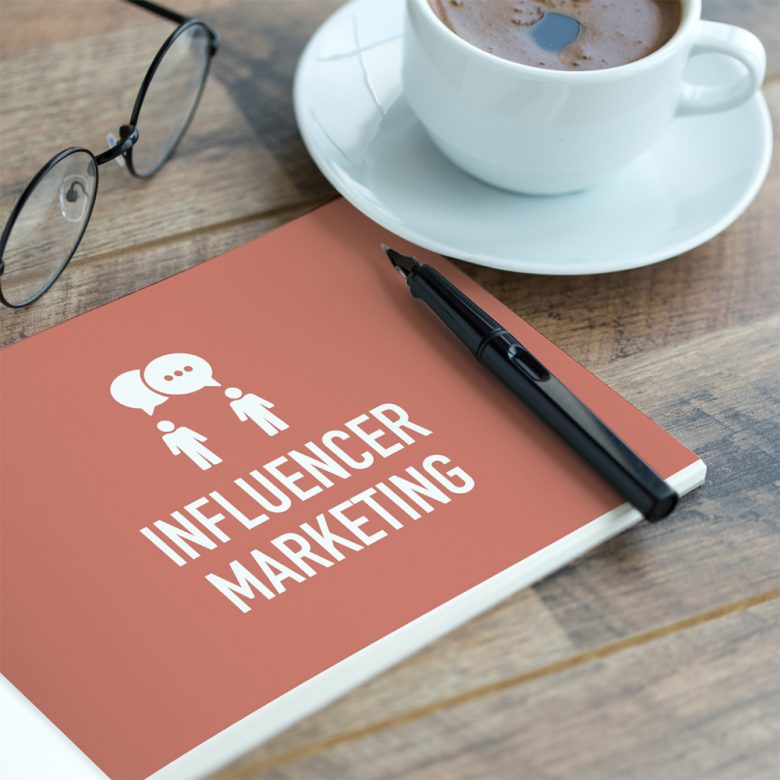 What you need to know about influencer marketing and influencer campaigns

Thanks to the rapid rise of social media in recent years, influencers are everywhere these days. They’re on TV, the radio and, obviously, social media. In fact, more and more companies are turning to influencers to head their promotional campaigns and help reach target demographics. This post will go over some of the key concepts you need to know to get comfortable and excited about engaging with influencers!

So what is an influencer, anyway? Influencers are individuals who are able to influence other people and who have a significant social media presence (Instagram, Facebook, Snapchat, TikTok, YouTube, etc.) based on their expertise in one or more fields.

Influencers are regularly hired for their expertise and quickly develop a reputation and earn their followers’ trust. As a result, they form the basis for a newly created community. Now imagine that a particular influencer’s community is exactly the target market you’re after. If you want to reach that audience, it’s in your best interest to talk to that influencer.

When an influencer extols the benefits of a product, their loyal followers take it as a personal seal of approval and are more inclined to purchase the product. In other words, if you have the right brand/influencer agreement, having your brand associated with that influencer helps you gain the consumer’s trust.

Social media can be a powerful tool

So long as you know how to use it right, social media can help catapult your brand into prominence. Don’t believe us? A 2017 study conducted by OnePoll, a marketing and research firm specializing in quantitative studies and online surveys, found that 76% of consumers have purchased a product they saw in a brand’s social media post. Of this number, 11% bought the product immediately, and 44% purchased it later online. There’s no clearer sign of the power of social media advertising!

Unfortunately, the recent IOS 14 updates have made it harder to collect personal information about consumers and draw up a profile of your target audience. Since September 2020, all app publishers on the Apple Store have been required to show users a message asking for permission to collect their personal information. As you might imagine, the majority of users reject this request. This has made it a lot more difficult for brands to narrow in on their target demographics. Instead, brands have had to turn to other advertising methods to promote themselves and their products.

One such method that has become very popular is the influencer campaign. Depending on your desired audience, you have the flexibility to choose how many individuals you want to work with. Another benefit is that influencers tend to post highly creative visual content that is eye‑catching and really draws consumers to the featured product.

Influencers can be placed into one of three different categories based on three criteria: visibility, engagement and conversion.

Though nano‑influencers have less reach, they have a highly engaged audience and an excellent rate of conversion. They tend to appeal to a very specific audience. Nano‑influencers are becoming increasingly popular for influencer campaigns due to their excellent return on investment.

Macro‑influencers are online stars with enormous visibility, but low levels of engagement and very low conversion rates. Think influencer marketing might be for you? We’d be happy to set up an appointment for you and talk about your options!